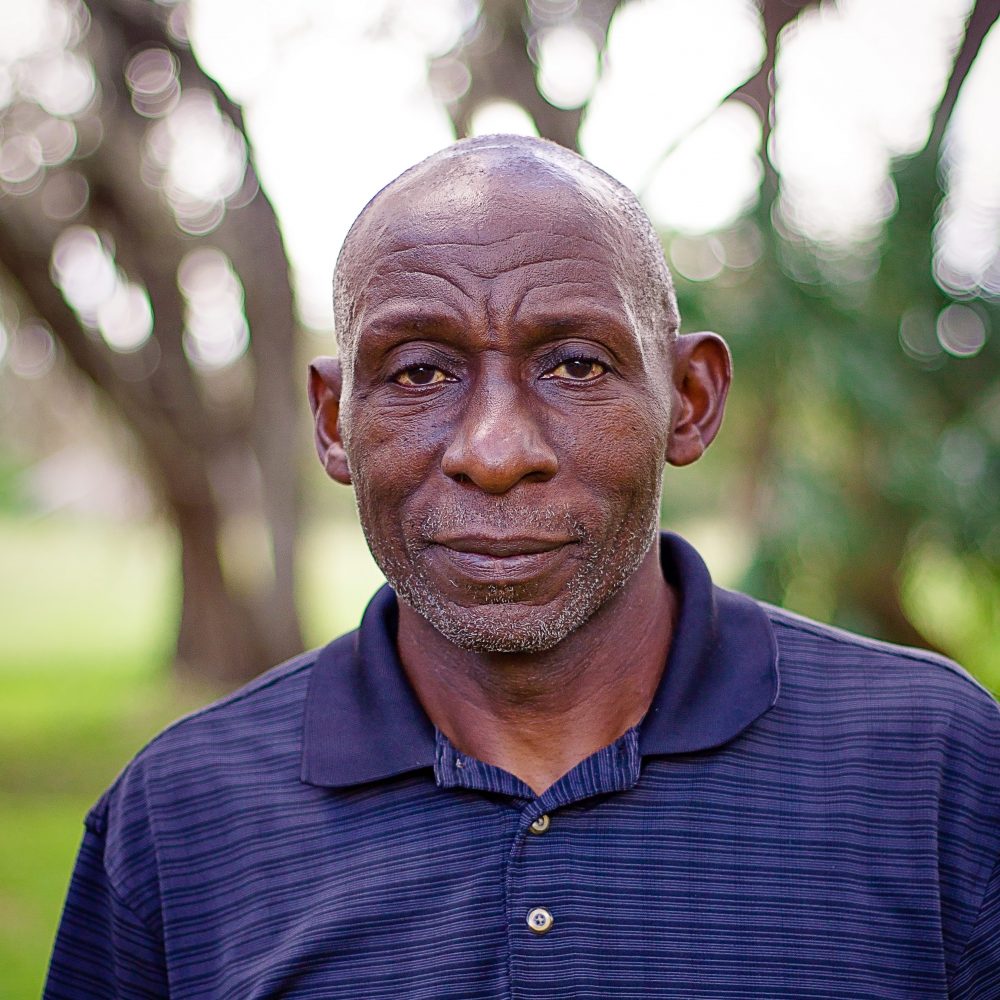 Reggie Spann has served as a deacon at Covenant since 2000. He and his wife, Cheryal have raised three daughters and have been attending Covenant since 1996.

Reggie is a native of Jacksonville. He earned a BS in Engineering from the University of Central Florida and is retired from the Marine Corps.