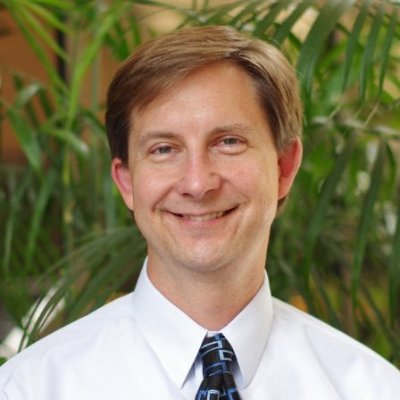 Jeff Brown grew up in Pensacola, FL and was educated at Duke University and Indiana University. He worked as a writer and editor for Civil Engineering magazine in Northern Virginia before finding his way to Oviedo in 2005 to study at Reformed Theological Seminary. During his time at RTS, Jeff, his wife Eva, and their growing family began to attend Covenant where he served as an intern. After his graduation from RTS in 2011, he continued freelance writing until he began to work for a public relations firm, Global-5 Communications, in 2015. Jeff became an elder at CPC in 2012.