Back to series
By Randy Greenwald on December 19, 2022 Alpha and Omega: The Kingdom That Is 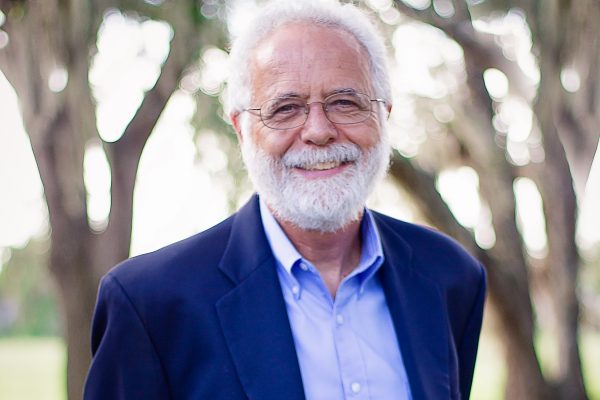