Back to series
By Jon Boardman on July 24, 2022 Guest Speakers 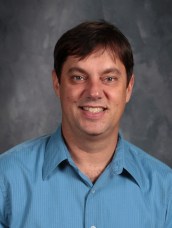 Jon is a native of Miami. He earned a BA in English and Communications Studies from the University of Florida, and an M.Div. from Reformed Theological Seminary, here in Oviedo. Jon is a teacher at Orangewood Christian School.